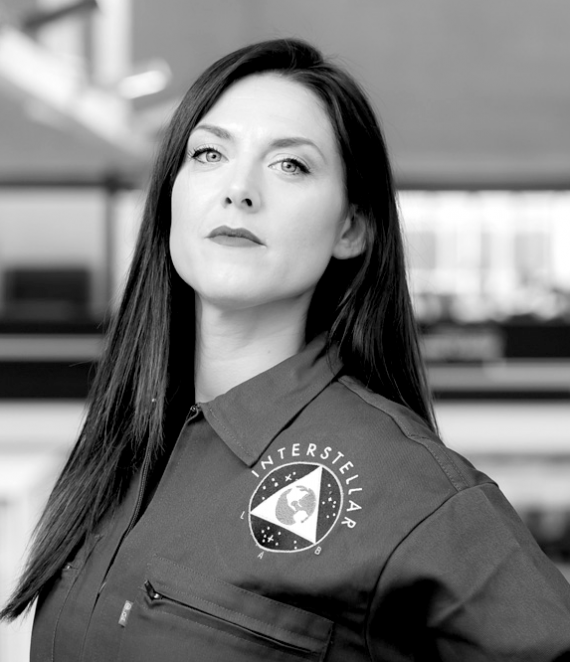 Barbara is an entrepreneur and investor, passionate about science, space and AI. She is currently founder and CEO at Interstellar Lab whose mission is to build a future full of life on Earth and beyond. To do so, the company is developping and using space exploration technologies on Earth to build sustainable habitats. Interstellar Lab recently announced EBIOS, the first autonomous and bio-regenerative terrestrial village, able to generate and recycle water, food and energy for 100 people.

Barbara started her career as an investor in 2013. Co-founder of the Hardware Club, founding member of The Family and Hello Tomorrow, she was the youngest woman founder of VC fund in Europe. Among the Top 10 Women in Tech in France in 2018 and in the Top 100 of Forbes 2018, she decided the same year to start Interstellar Lab, between Los Angeles and Paris.